Wedding jewellery is an emotion, an experience and always leaves an everlasting impression. Mehta jewellery ‘Bridal Fantasy’ caters to brides who believe in the best. Our collection ranges from Traditional temple designs to eclectic contemporary styles, Jhumkas to chandelier earrings, Classic diamond Padakams to trendy uncut jewellery. Whatever your ornament preference is, a Mehta Jewellery Bride owns her spotlight! 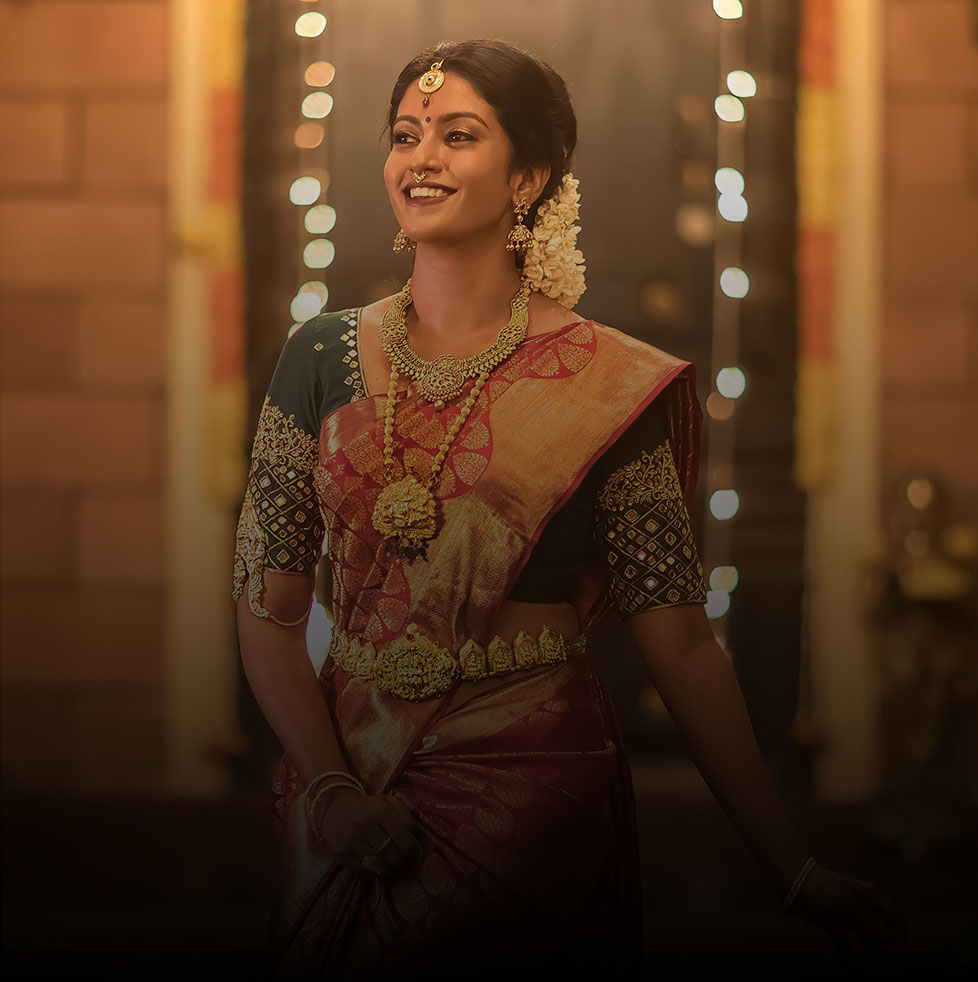 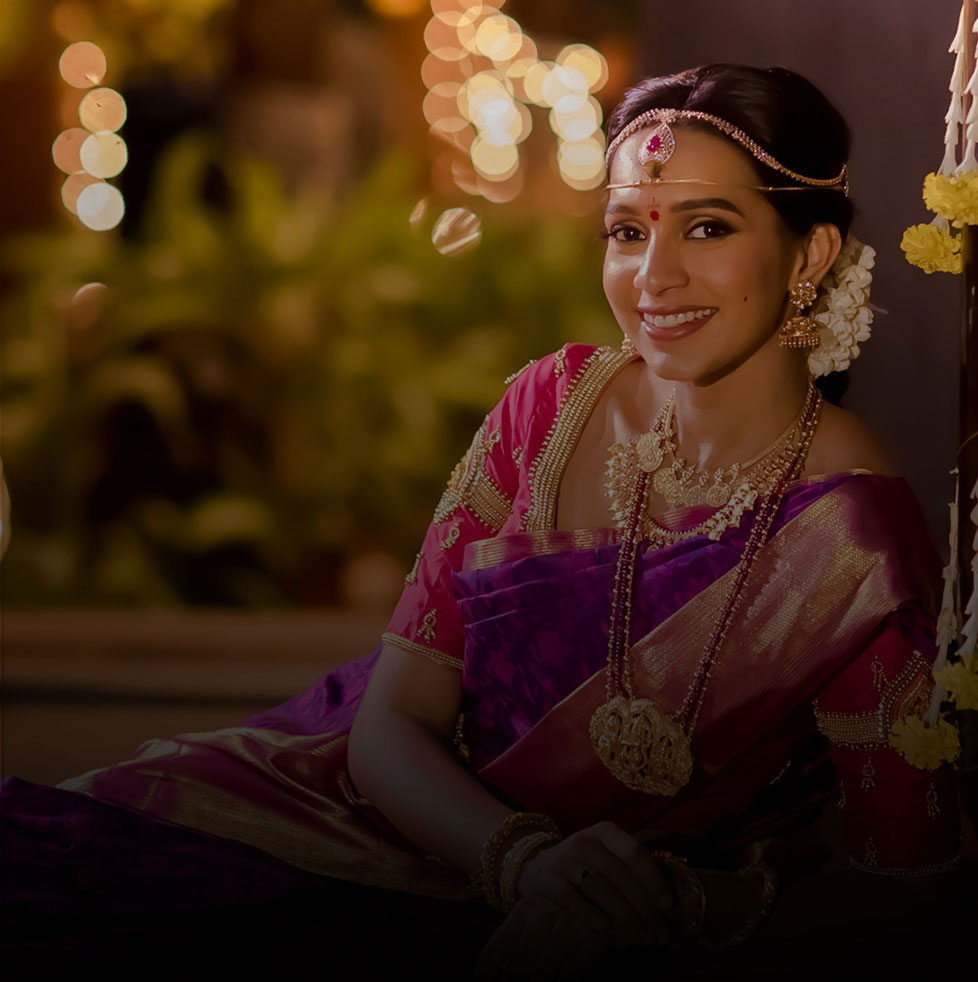 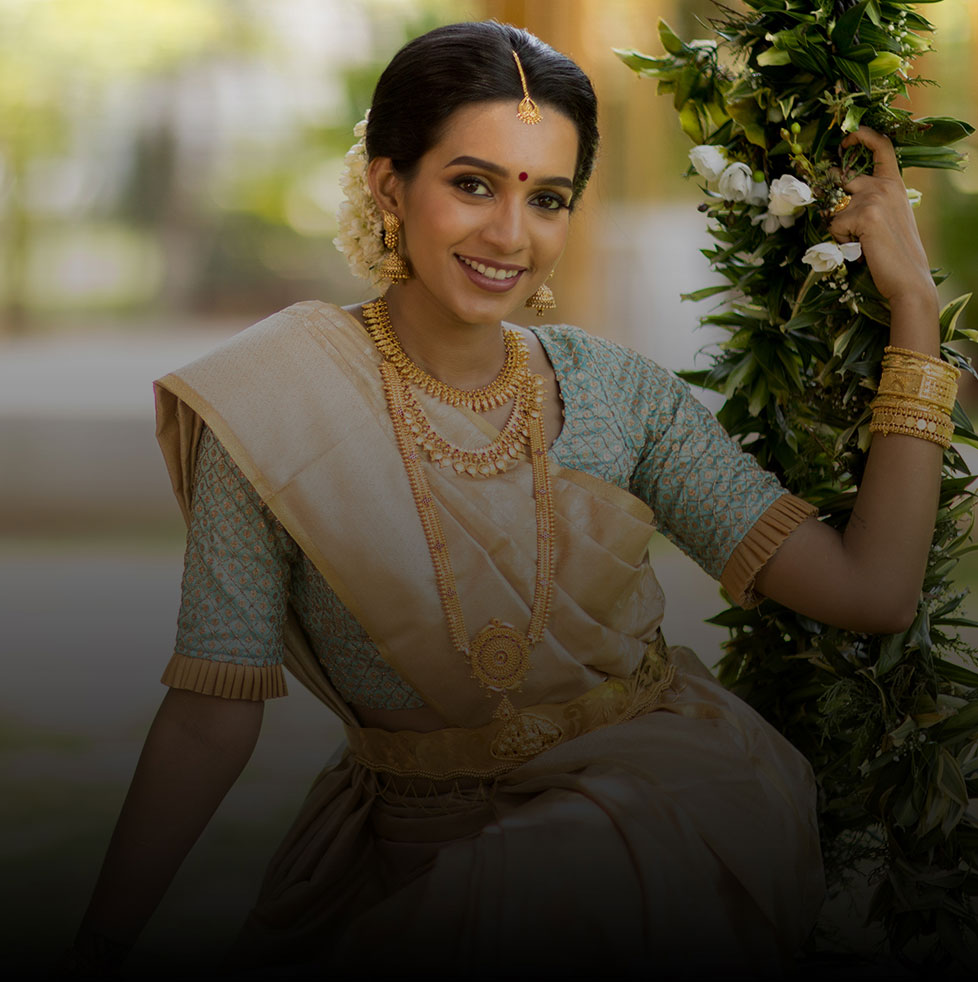 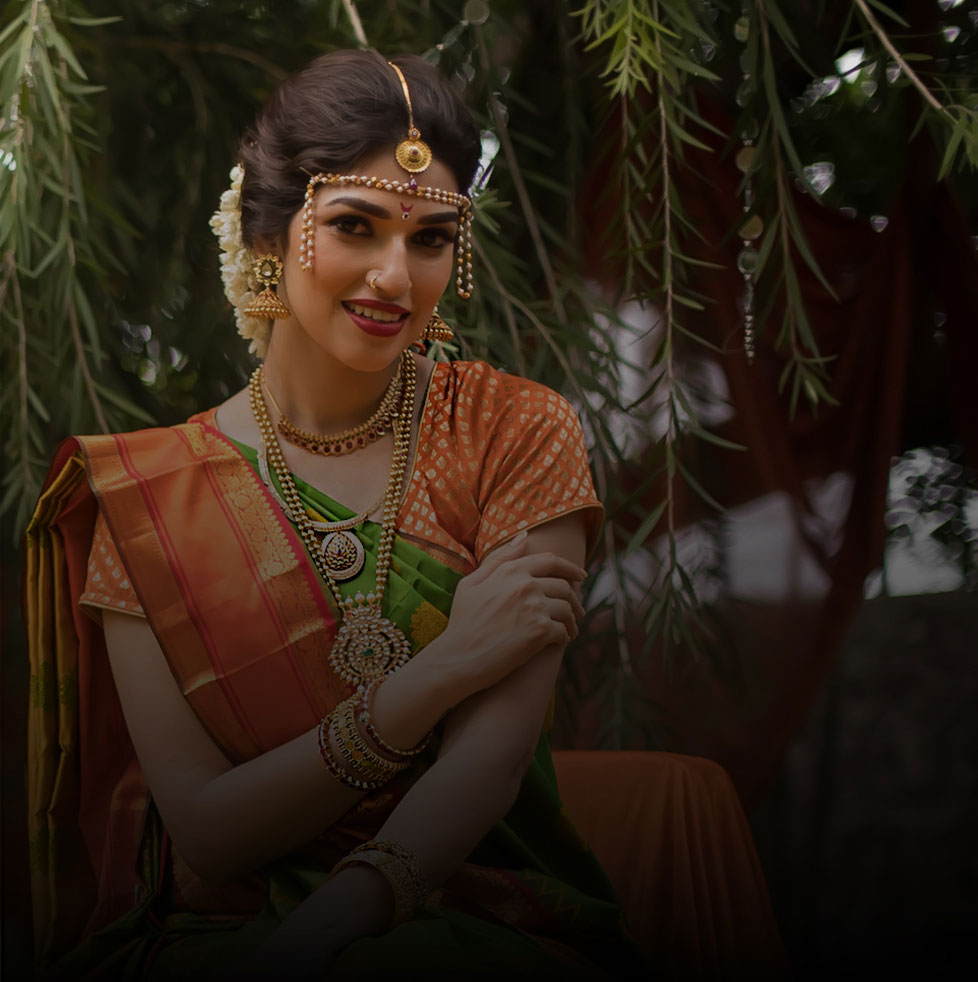 More than a hundred years ago, the Mehtas migrated from Palanpur, Gujarat, to settle in south India. In 1910, the late Bapalal Bhaichand Mehta established Bapalal & Co in Rattan Bazaar in what was then George Town, Madras. As it grew to become a popular jewellery retail house, he invited Surendra and Harindra, his nephews and eldest brother’s sons, to join the business along with other members of his family.

Your Jewellery Our Design

Have a design in mind? Want to translate it into beautiful piece of jewellery?
Here is what you are looking for. Customize your jewellery by following these simple steps..

Pick a design from our catalogue or create your design

Set up a meeting either in the store or at home